The exhibition Face of Another showcases a selection of works that in various ways are occupied with destabilizing established boundaries between object and subject – between human and world. The exhibition finds its inspiration in the novel The Face of Another (Tanin No Kao), published 1964 by Japanese author Kobo Abe, and its study of fluid identities and the disruption of a hard-drawn distinction between body and matter.

The novel’s first-person narrator, a scientist, accidentally loses his face by etching during an experiment. This becomes the starting point of a long process - he proceeds to create a mask in order to obtain a new face and identity – a flesh dummy of sorts. This process allows the narrator to reflect on the fluidity of identities and genders and to consider the means of objects becoming part of the body. Man and mask melts into one new body, inherently changing the scientist’s whole way of looking at, and being in, the world.

The exhibition title’s face of another should not necessarily be understood as something recognizable as a face – eyes, ears, mouth – but rather as something representing the idea of an other (being object or person) and the ways of engaging in a bodily relation with it or them. Typically, the face is perceived as essential in our initial bonding with others - as something pointing to humaneness. In Kobo Abe’s novel, the human face is replaced with a mask. A prosthesis. As in Abe’s novel, an actual face only appear in very few of the exhibited works. One of them is in Emil Westman Hertz’ sculpture made out of newspaper: the image of a head, a recurrent motif in his oeuvre often titled face of another. In other of the exhibited works the relation to the novel will seem more peripheral, but several works possess a certain needy and urgent, or perhaps even aggressive and violent, insistence on entering into a relationship – an insistence on becoming part of a body.

A preoccupation in recent years with re-negotiating the relation between nature, body and our material surroundings, have made it possible to understand matter and non-human entities as living, vibrant and active players. As a consequence thereof, the body as we know it is dissolving and is increasingly constructed through a plenitude of parameters – material, gendered, technological, ecological and post-digital – in an ongoing discussion of our place in the world. Face of Another is not an exhibition about masks. But it is in various ways dealing with material as well as digital masking, camouflage, defenses and illusions. It deals with a modelling, a modification and a choreographing of the objects’ integration in and with each other’s as well as the viewers’ bodies. 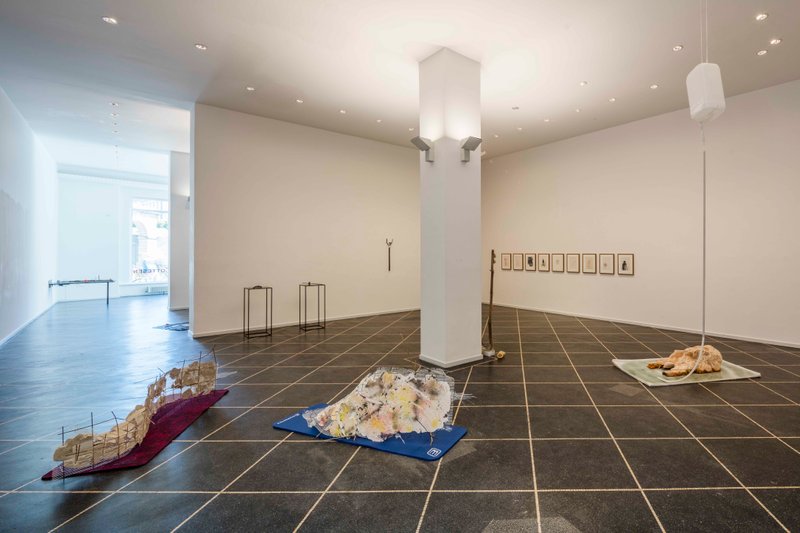 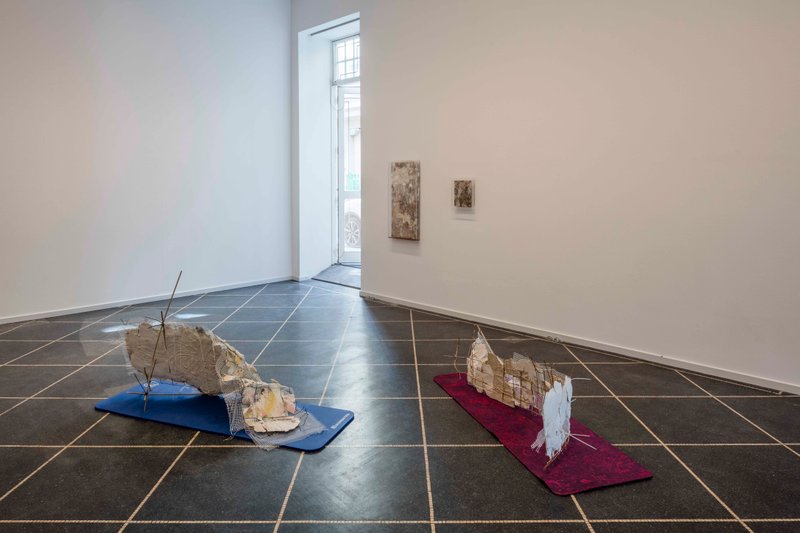 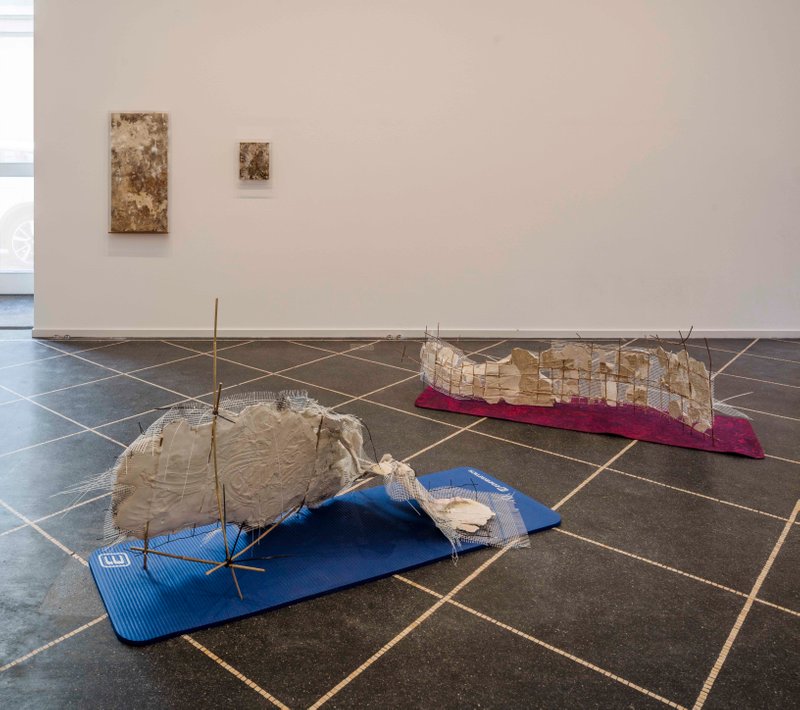