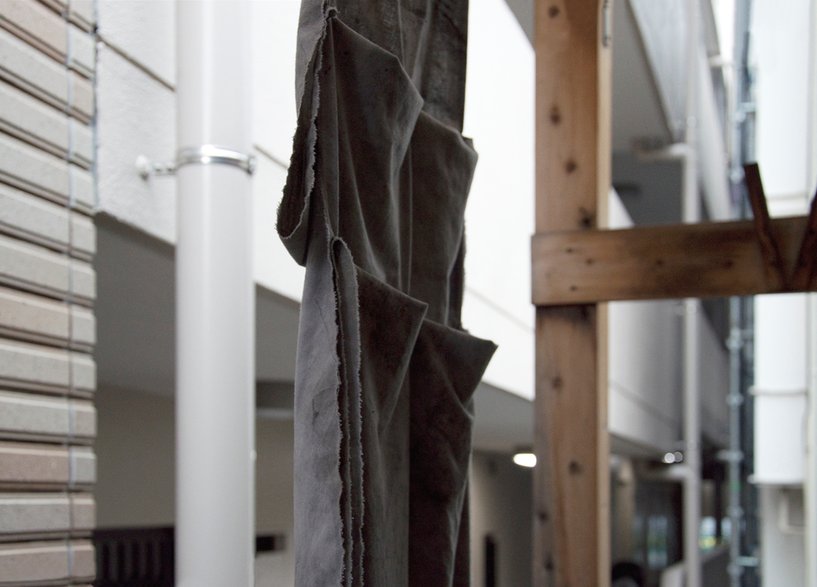 The floor mat that tickles the cat, the robot that feeds the dog and once the dog is dead morphs into one, the brush for both hair and teeth, the rice cooker that makes pizza, the shoe with interchangeable heels, the knife that sharpens itself, the spork, the double-sided pair of socks, the song both happy and sad, the water hose made of soap, the watch that pays the bills, the raincoat unfolding to a camping tent, the phone that takes pictures, the fruit for all seasons, the sofa bed, the door that was a wall a minute ago...

The wish for versatility is not specific to any one time or place. Japan however, takes mergers to a superior height. Surface and space are limited and size matters. Here objects have no center; from knick-knacks to cars that fly and cities that float, they do nothing in particular and a lot at the same time. And this dichotomy is always well framed but as all else here, seems inscrutable at first. Many worldly westerners imagined the illegible instead of struggling to be let in on the meaning. Considering that fetish is imagination at its finest or worst, it comes as no surprise that many of these efforts have been called out as orientalist. The better one of these was Roland Barthes’ literary bemusement by all things Japonais. He tells us why things and manners of Japan seem diminutive: it is not because of size but that everything appears to be packaged here; there is a thing but the thing is within another thing that delays access to the thing “as if the package’s function were not to protect in space but to postpone in time” and “The richness of the thing and the profundity of meaning are discharged only at the price of a triple quality imposed on all fabricated objects: that they be precise, mobile, and empty”. From the lunch box to the house, the emptiness of signs is the essence of his reading of Japan, where meaning is not always available. Like dead stars there is a light reaching us but meaning—a Western necessity—has long exited the gesture.

...So the door was a wall a minute ago. In the morning the house wakes up and stretches its arms sliding one door to this side, the other to that side: the walls disappear. It’s a lovely day and the house brushes its teeth and hair with one magical brush while watering the plants in the yard enjoying the heavenly smell of the soap hose. 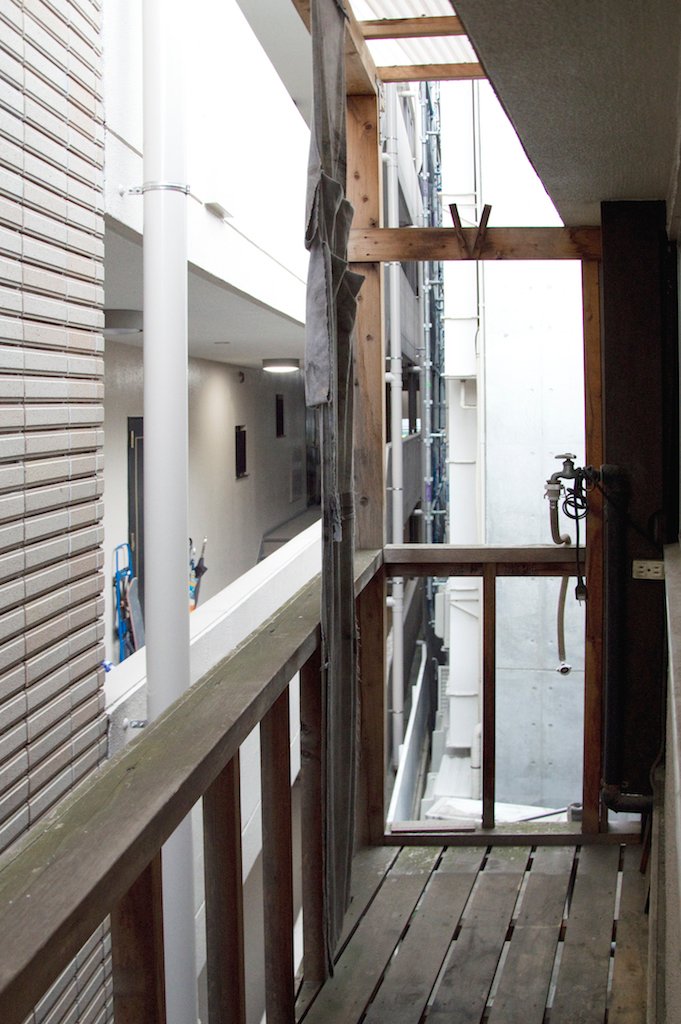 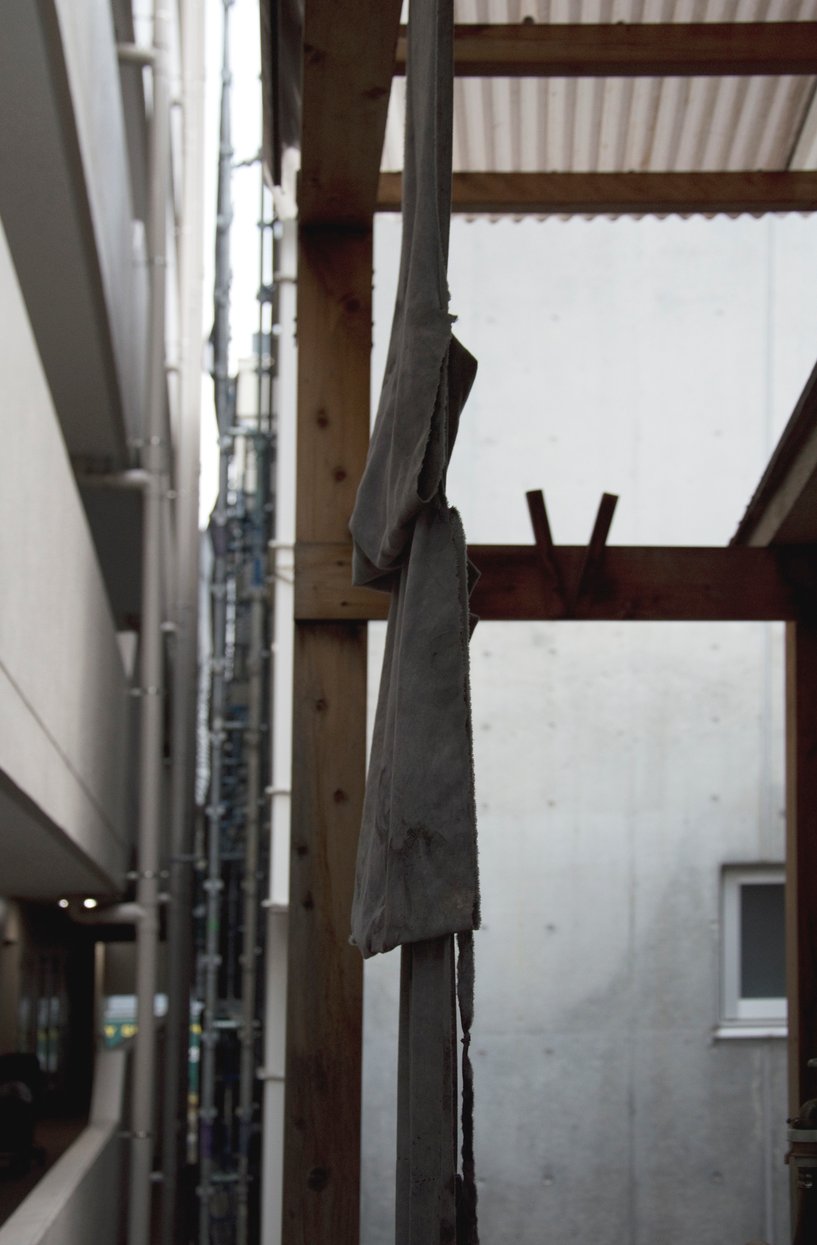 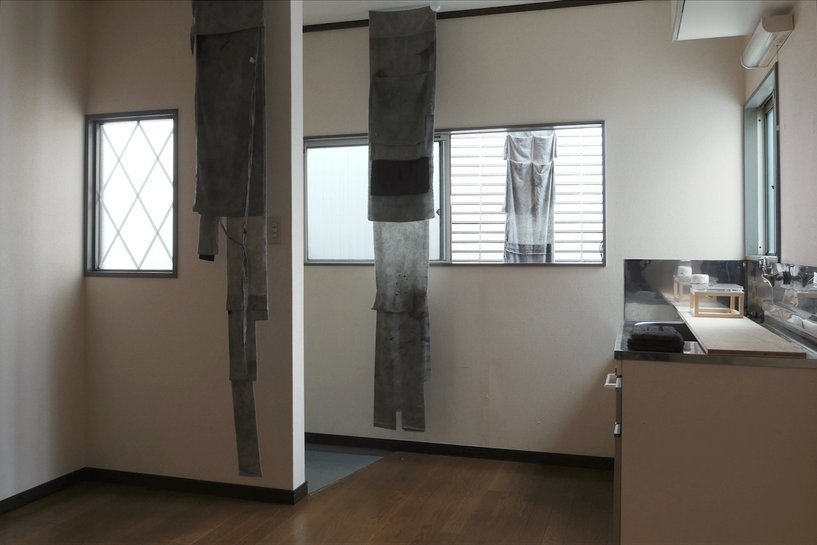 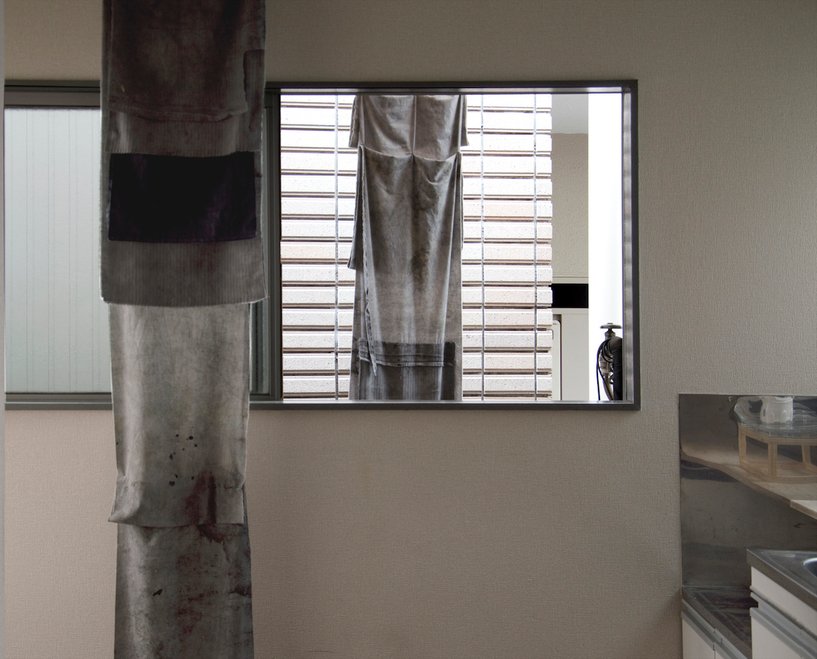 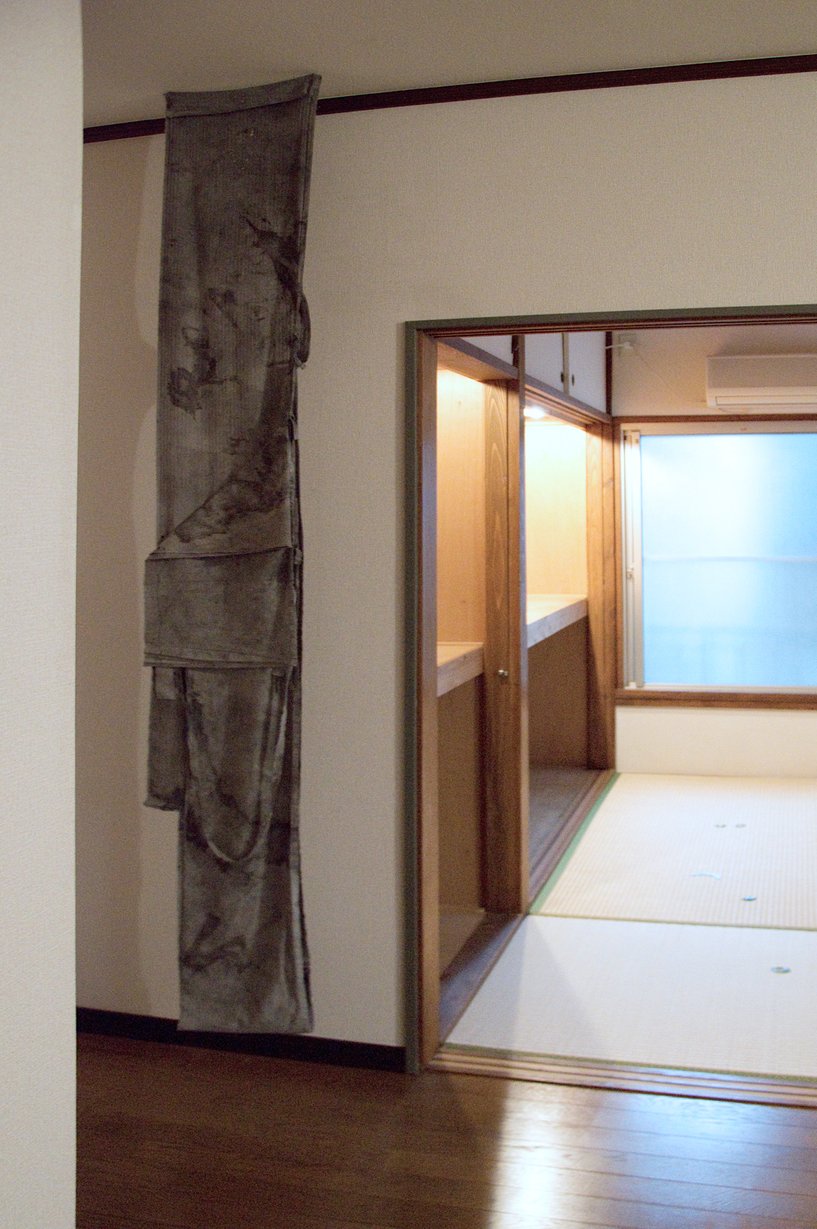